In the mood for a good movie? Summertime is when big blockbuster movies are typically released but this year, try having a movie night at home instead. Gather your closest friends, family or the entire community and create a movie night experience all your own. This is an excellent time to pop some popcorn, make some iced tea and curl up under a lightweight blanket. So, sit back, relax, and enjoy these 15 at-home movie recommendations for your viewing pleasure.

A classic through and through, this movie tops most must-see lists and is a great option for summer movie night. This complicated love story set during World War II in Casablanca, Africa stars Humphrey Bogart as Rick Blaine the nightclub owner and his old flame Ilsa played by Ingrid Bergman. Drama ensues as Ilsa asks Rick for help to get out of the country. The film has a 95% Audience Score on Rotten Tomatoes and only improves with age.

A Mexican village in the Wild West is in danger of a band of outlaws so the townspeople hire seven American gunslingers to protect them. Starring Steve McQueen and Yul Brynner in a classic good guy versus bad guys western, this film was directed by John Sturges. It was also selected for preservation in the U.S. National Film Registry by the Library of Congress as being culturally, historically, and aesthetically significant. 87% Audience Score.

The Sound of Music

This classic musical is great for movie-watchers of all ages, especially grandchildren. Based on the real-life story of the Von Trapp Family singers, Julie Andrews plays an Austrian governess to a family of seven children and a widowed naval captain. Their love for music and family brings them all together. 91% Audience Score.

From the genius of Steven Spielberg, this not-so-scary film (scary for 1975, however) starring Roy Scheider and Richard Dreyfuss is about a giant man-eating shark. The town fears a loss of tourist revenue after a woman is killed by the shark, so a scientist and a ship captain offer to help, resulting in an epic battle of man versus nature. The movie became a benchmark for blockbuster thrillers and is still considered a classic today. 90% Audience Score.

All the President’s Men

Starring Dustin Hoffman and Robert Redford, the film explores the meaning of free press and what happens to unchecked power. In this dramatic film the two cub reporters unravel the Watergate scandal of 1972 with the help of a mysterious source. 92% Audience Score.

Starring Katharine Hepburn and Henry Fonda, this film explores the twilight years of marriage and the value of family. A moody, retired professor and his wife vacation every summer on the shores of Golden Pond in New England. This summer, things are different as their grown daughter (Jane Fonda) visits with her new fiancée and his son. 87% Audience Score.

Hunt for the Red October

Starring Sean Connery (of James Bond fame), this movie is based on Tom Clancy’s book. It follows a Soviet submarine captain played by Connery as he ignores orders and heads for the U.S. Ready for war, an American sub detects it and CIA agent Jack Ryan (Alec Baldwin) must save the day. This thriller has an Audience Score of 88%.

Starring Jack Lemmon, Walter Matthau and Ann-Margret, the comedic chemistry in this movie is still revered today. The story is based around a lifelong feud between two neighbors who are childhood friends turned rivals, which gets worse when a woman moves across the street, providing a love interest for both. The film emphasizes how important it is to stay active both mentally and physically when you get older, making new friends and new memories. 74% Audience Score.

This movie has a great background story because it got film buffs excited about animation again. Narrated by Tom Hanks, we follow the lives and adventures of a boy’s set of toys. A cowboy doll played by Hanks is threatened by a new Buzz Lightyear toy (Tim Allen) when the boy’s family moves to a new house. Tragedy strikes and the toys must work together to help the boy. Audience Score is 92%.

This award-winning film is based on the life of the music legend Johnny Cash (portrayed by Joaquin Phoenix), his rise to fame and meeting the love of his life, singer June Carter (Reese Witherspoon). Cash’s hard lifestyle threatens to keep them apart and ruin his career. 90% Audience Score.

A cranky, retired auto worker and Korean War vet (Clint Eastwood of Dirty Harry fame) sets out to reform his neighborhood, standing up to gangbangers who try to force a local teen to steal his car. Through his prized possession, a 1972 Gran Torino, the two develop an unlikely friendship and Eastwood’s character learns some hard life lessons. Also directed by Eastwood, this film has a 90% Audience Score.

Yet another family-friendly film, Pixar’s visuals shine in this adventure. A 78-year-old balloon salesman (Ed Asner) is about to go on his lifelong dream adventure by attaching thousands of balloons to his house and sailing to the South American wilderness. Until he discovers a stowaway! For all ages, this movie has a 90% Audience Sore.

The War with Grandpa

Chuckle through the entire movie as a grandfather moves in with a boy’s family, taking over his bedroom. Prank after prank, the boy plots to get his room back but Grandpa stands his ground. Starring Robert De Niro, Uma Thurman and Oakes Fegley as the boy, this movie has an 85% Audience Score.

Just released in select theaters, on digital and on demand, this modern romantic comedy stars Ellen Burstyn and James Caan. Helen (played by Burstyn) moves into a retirement community and is welcomed by a band of mean bullies and an exclusive bridge club, but as time goes on, she develops a romance with a newcomer played by Caan. This fun takes on a rom com holds an 89% Audience Score.

Best Diet for Seniors with Diabetes 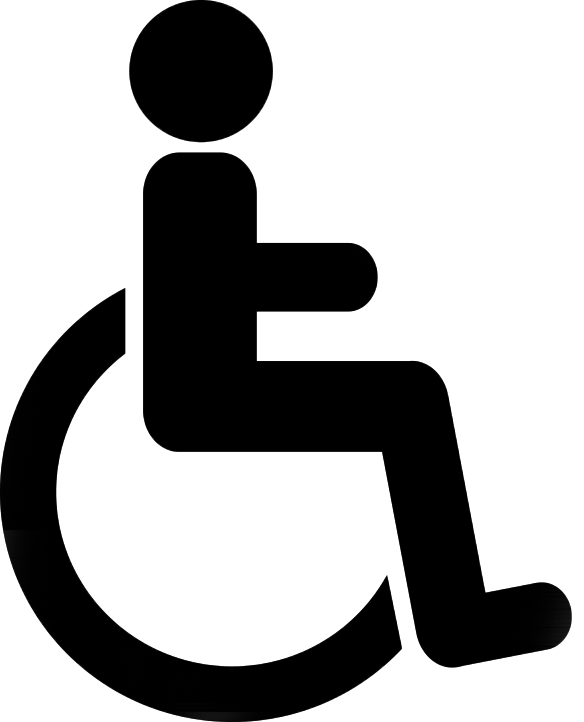 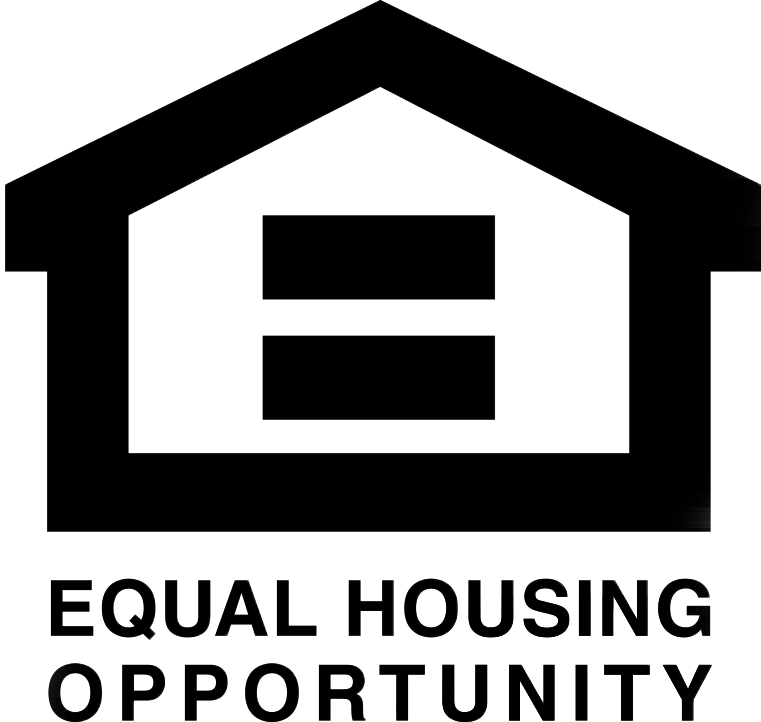